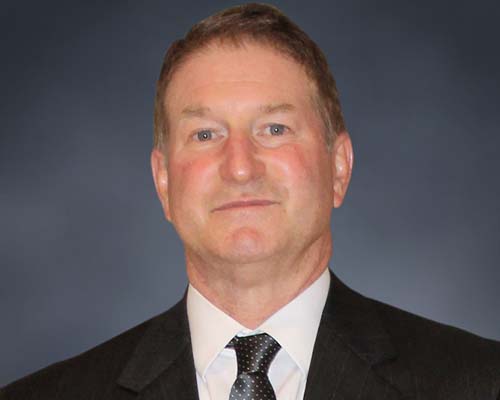 A graduate of the University of Scranton, Mr. Lance has served the banking industry for forty years, including the last ten years at Wayne Bank. In his current position as Executive Vice President and Chief Financial Officer, he is responsible for managing the finance division of the Bank. His duties include finance and accounting activities, interest rate risk management, and compliance with regulatory requirements. Mr. Lance has a history of involvement with the PA Bankers and has served the association in various capacities, including Secretary of Group 3 since 2011.

PA Bankers has been bringing banks and bankers together for 125 years to learn, grow, serve, and engage with their peers, communities, and lawmakers. The association has built a strong reputation as a leading advocate for pro-banking policies at the state and federal levels, as well as the delivery of quality education products and services for banks of all sizes and their employees. Follow the Pennsylvania Bankers Association on Facebook, LinkedIn, and Twitter (@PABankers).

Wayne Bank is a subsidiary of Norwood Financial Corp., Member FDIC, and is located in Honesdale, Pennsylvania. The Bank has 31 Community Offices serving Wayne, Pike, Monroe, Lackawanna, and Luzerne Counties in Pennsylvania, along with Delaware, Sullivan, Otsego, Ontario, and Yates Counties in New York State, including those offices operating under the Bank of Cooperstown and Bank of the Finger Lakes brands. The stock trades on the NASDAQ Global Market under the symbol— NWFL. 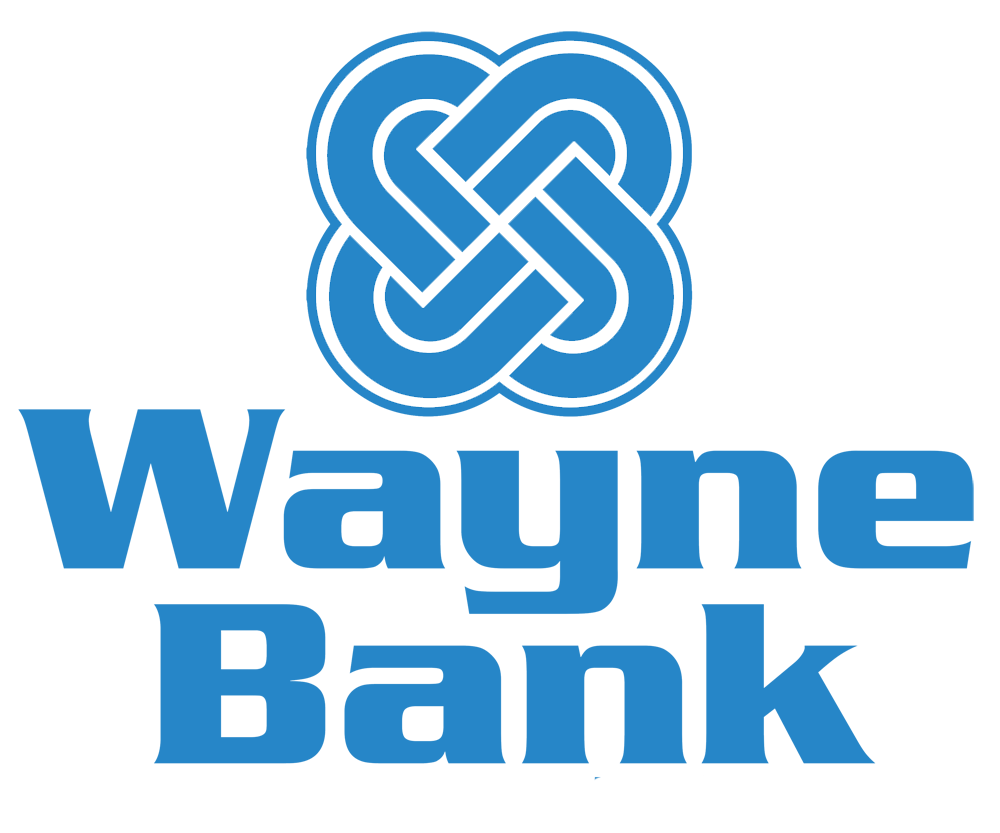